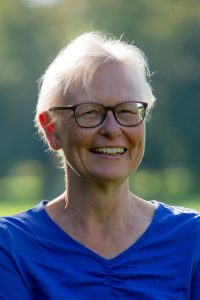 Gabriele Schicht studied German linguistics, Romance languages and literature, and computational linguistics at the Ludwig-Maximilian University in Munich where, following her graduation, she worked as a research assistant at the Centre for Information and Language Processing .

From 1993 to 1999 she worked as a technical writer, and from 1999 until the end of 2000 was managing director of a documentation company in Munich.

Between 1998 and 2000 Gabriele was a lecturer in technical writing at the University of Applied Sciences in Karlsruhe.

In the winter semester 2008/2009, Gabriele had a teaching assignment at the Hochschule für Angewandte Sprachen in Munich. She taught “Online documentation” for students of the Master program “Technisch-wissenschaftliche Kommunikation”.